Written, produced and directed by Asghar Farhadi, this relentless drama about a family in Iran has won a number of awards including the New York Film Critics Award for Best Foreign Film.

Starring Leila  Hatami, Peyman Moaadi, Shahab Hosseini, Sareh Bayat and Sarina Farhadi, the director’s own daughter, it is the story of an Iranian middle-class couple who separate, and the intrigues which follow when the husband hires a lower-class caretaker for his elderly father. The film is the official Iranian candidate for the Best Foreign Language Film at the Academy Awards.

Farhadi’s purpose, he said, was to show a different side of Iran and Iranian life and he does so by showing us a look at urban life in a two-family scenario that plays out in the Iranian courts. Having screened the film all over the world at a myriad of film festivals, he says “…the diversities from the audiences are the same. The cultural reactions to this turbulent domestic drama are more similar than different and that it’s a nation’s politics that highlight the difference.”

Unusual, I would venture to say, to most Americans, are the religious aspects of Iranian culture and the definitions of honor and dishonor in social situations.  Yes, it was interesting and informative.  Having said that, it’s also 123 minutes of Farsi with English subtitles. Though the performances are so good you think you’re watching a documentary, the dialogue is so repetitive and the scenes so similar in content, this reviewer would rather stick pins in her eyes than sit through it again. It reminded me of other depressing failing marriage films:  Revolutionary Road, The House Of Sand and Fog and Blue Velvet.

Very different fare, though, and with a strong winning provenance, it may be an interesting opponent in the Oscar race for best Foreign film.  I think, if the films that touch the heart usually win, this one may have a problem. It’s a little too prickly for my taste and may also be for the Academy voters.

This film will be released December 30th 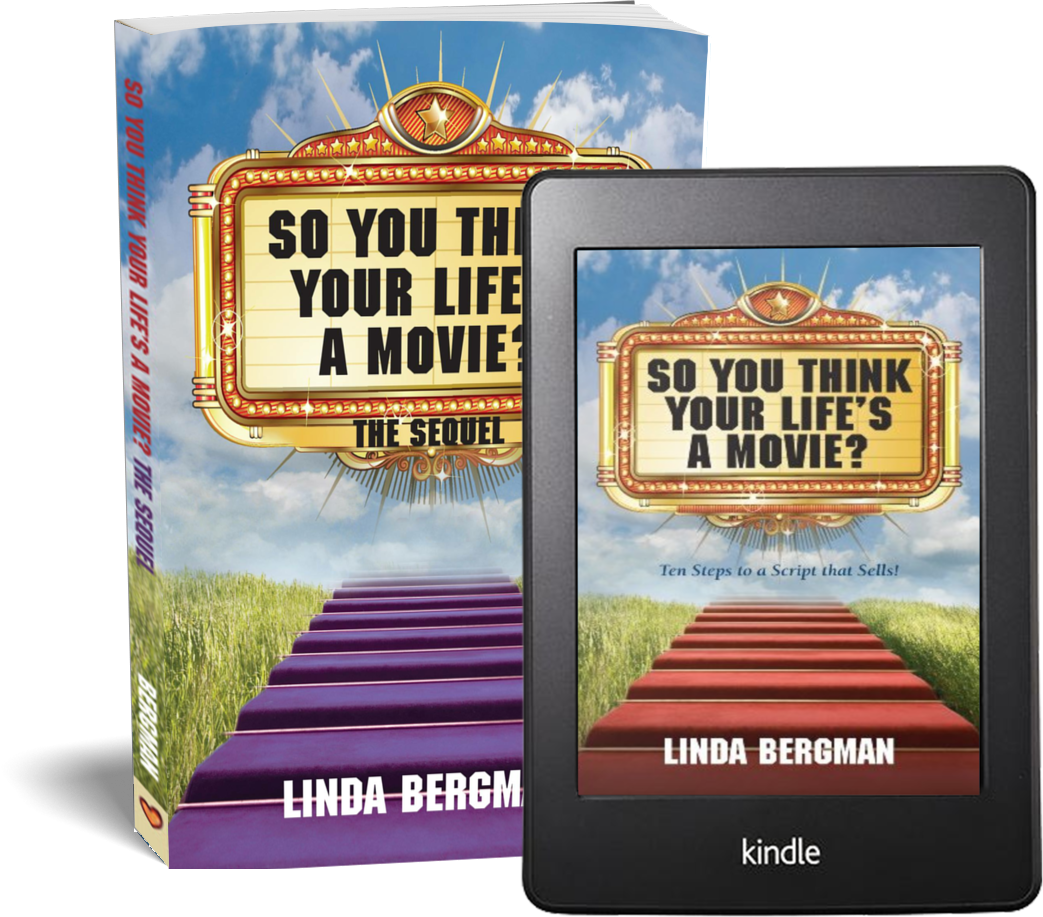